FREE NATIONAL DELIVERY WITH ORDERS OVER £100+ 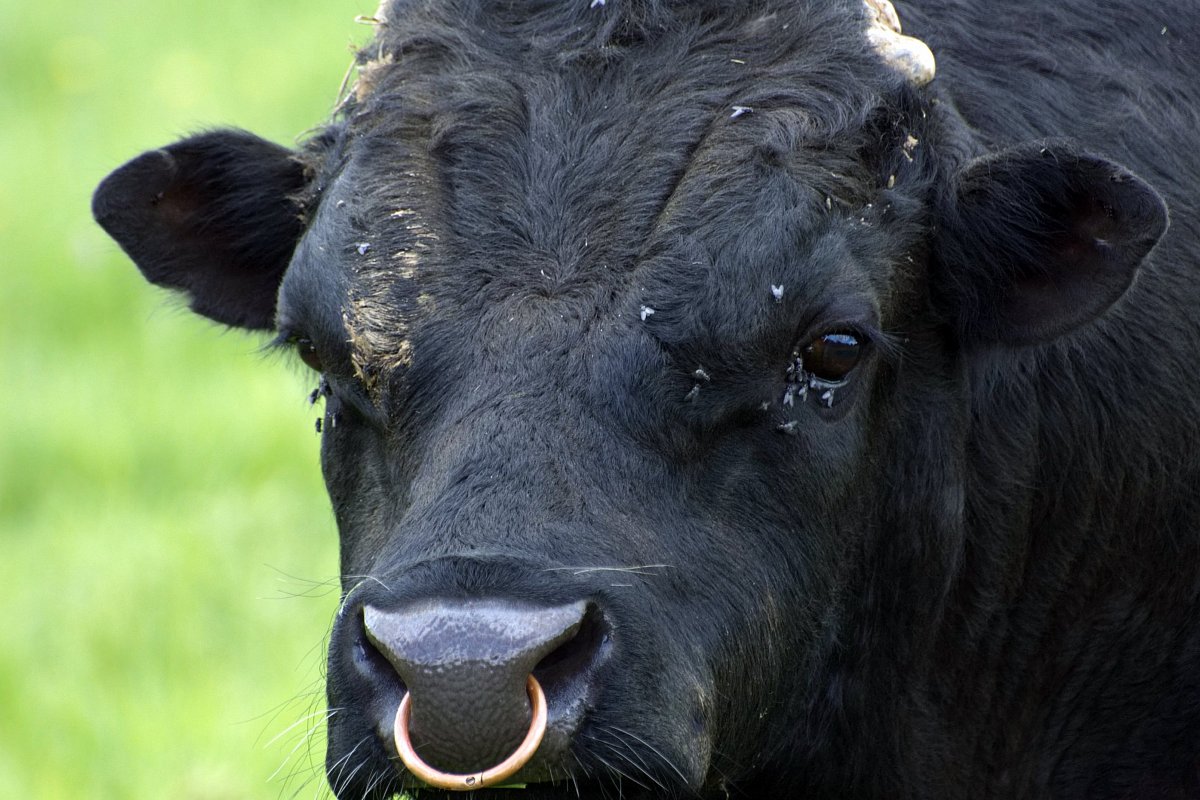 The success of the Dexter breed

The success of the Dexter over the last 25 – 30 years is quite outstanding. The breed’s ability to adapt to varying and extreme climatic conditions and to different systems of management is a typical characteristic. They have established themselves well in many parts of the world. Animals have been exported to Australia, New Zealand, Cuba, Argentina, Kenya, Zimbabwe, Italy, Belgium, Denmark and Germany. Several of these countries have their own breed societies, which only goes to show how well the breed has become established worldwide.

The Dexter breed is the smallest British breed of cattle. It is a dual-purpose breed, with the average weight of a cow being some 300 – 350 Kg’s and standing 92cm – 107cm at the shoulder. There are two recognized types, short legged and non-short, both of which have their equal merits.

The breed comes in three colours, predominately black, but also red and dun.

What about carcass quality?

The breed is early maturing. Beef of excellent quality and flavour, with good marbling, can be produced economically. Dexter steers can finish on grass at 20 -24 months of age without supplementary feeding, with average carcase weights of between 145 – 220 Kg’s. Because their good meat to bone ratio, a killing-out percentage of over 56% can be achieved.

The meat is very popular with the consumer, though farm shops, farmers markets and home freezer consumption because of its outstanding flavour, small joints and minimal waste.